15 % discount on all water filters and water analysis! Use the code KEVAT2021

If the cottage has an old or existing card card-body that can not be used for drinking or domestic water due to possible impurities, it is advisable to take water analysis for checking the impurities. Based on the analysis, it is easy to find the correct AQVA line filter package for one’s family and house. Here are some of them:

We offer you a wide range of water purification services and spare parts. We can also answer your queries related to water through email vesi@aqva.fi

Drinking water from well or lake 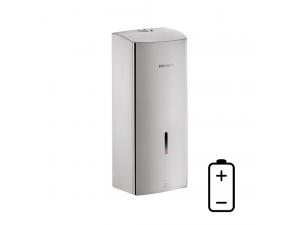 By giving your email address you will be among the first ones to receive information about Aqva Finland Oy's newest products and offers.